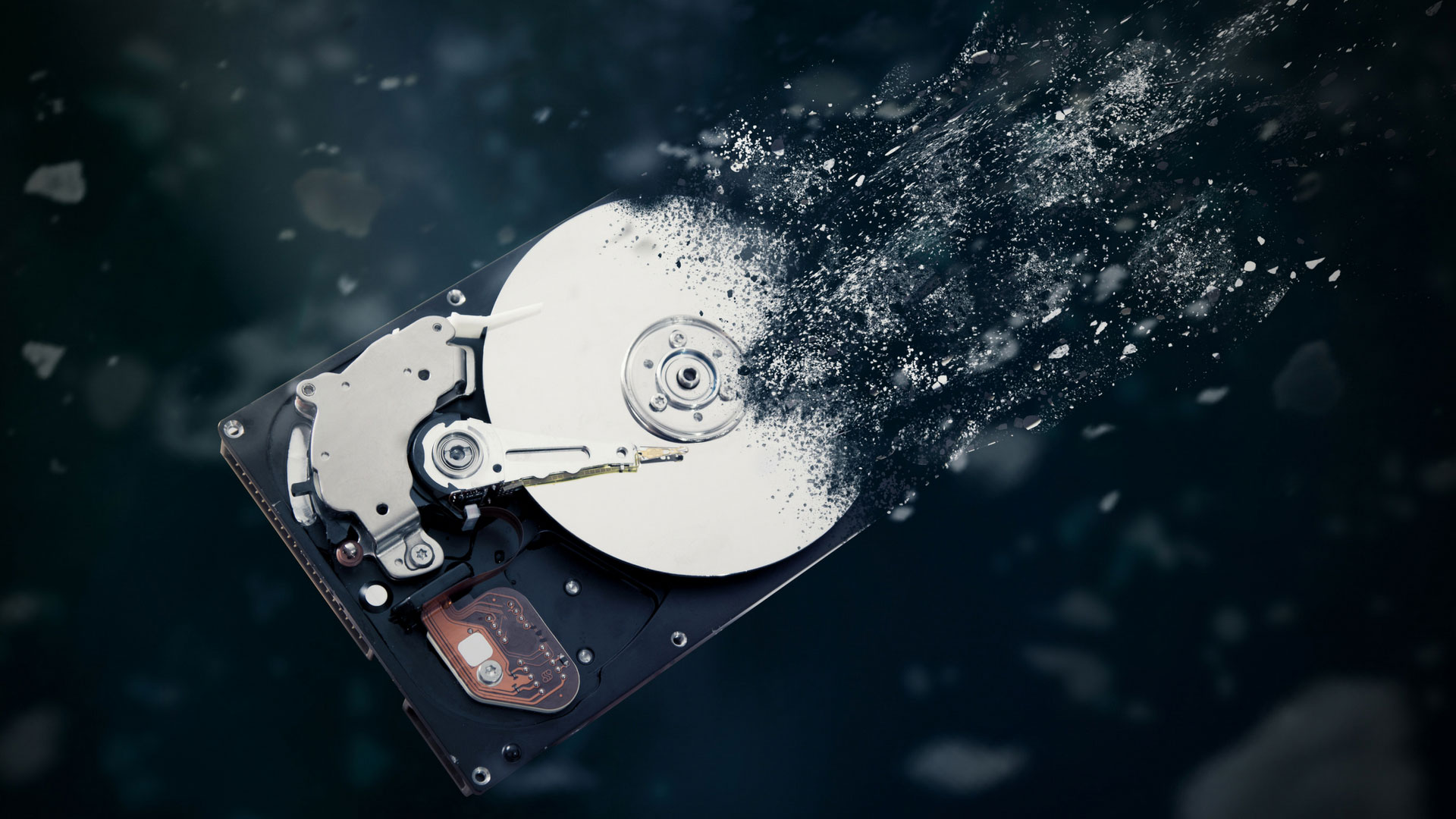 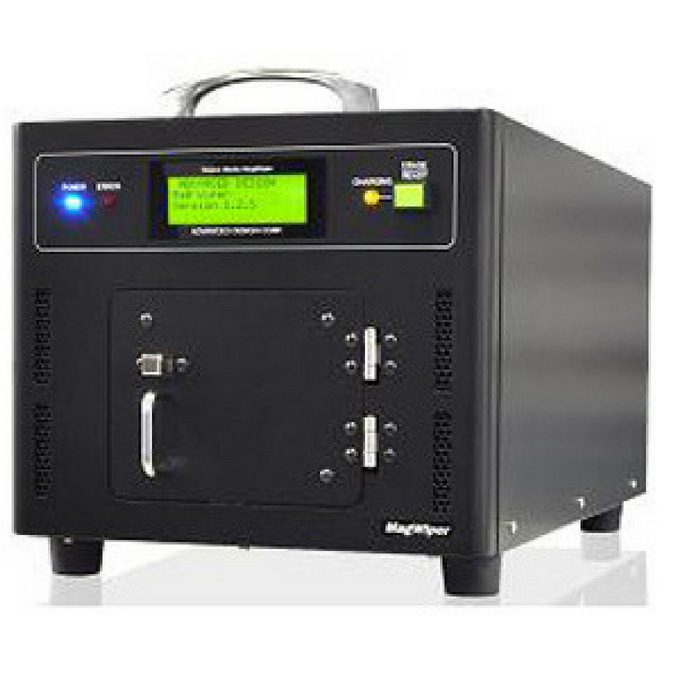 This method is to degauss hard drives and other storage devices. Since hard drives employ the magnetic technology to store data, we only need to destroy the magnetic structure of an HDD to destroy the data. After the data is destroyed by degaussing, the storage device is no longer usable due to destruction of the storage material. The degaussing function used by the Company can generate a magnetic field with an intensity of international degaussing standard, so that the data in the magnetic media will be completely destroyed and cannot be read again after degaussing. Magnetic data can be completely eliminated from any functional or non-functional magnetic storage medium, regardless of its storage capacity or interface form, including perpendicular magnetic recording (PMR) hard drives, longitudinal magnetic recording (LMR) hard drives, rotating disk-type or cassette-type tapes. 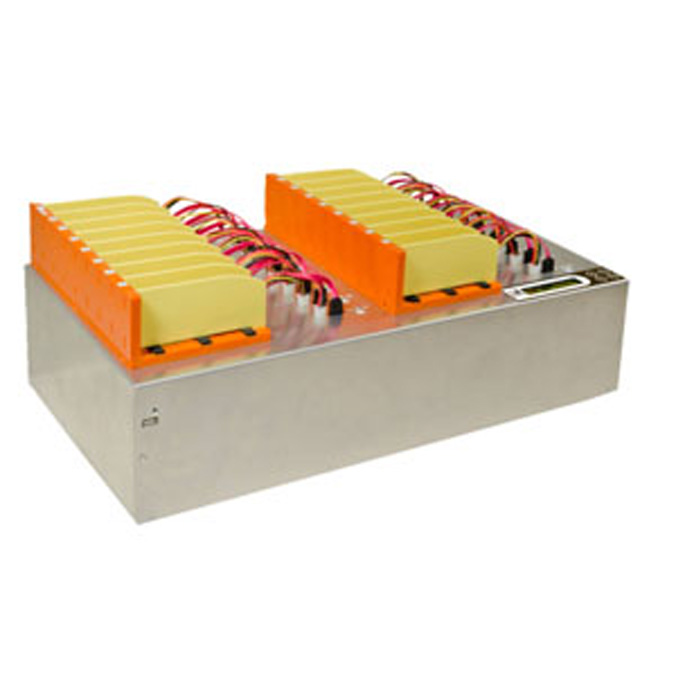 This method uses the characteristics of hard drives that data cannot be recovered after repeated overwrites, and regular or irregular repeated overwrites on hard drives and other storage devices make the data basically unable to be recovered after destruction. This method can destroy data without damaging the storage device, and the device after data destruction can continue to be used. The destruction software used by the Company can enter the core of the HDD and completely destruct the existing data. It conforms to the standard 5220.22M of the United States Department of Defense, which means that the destroyed data cannot be recovered or restored. 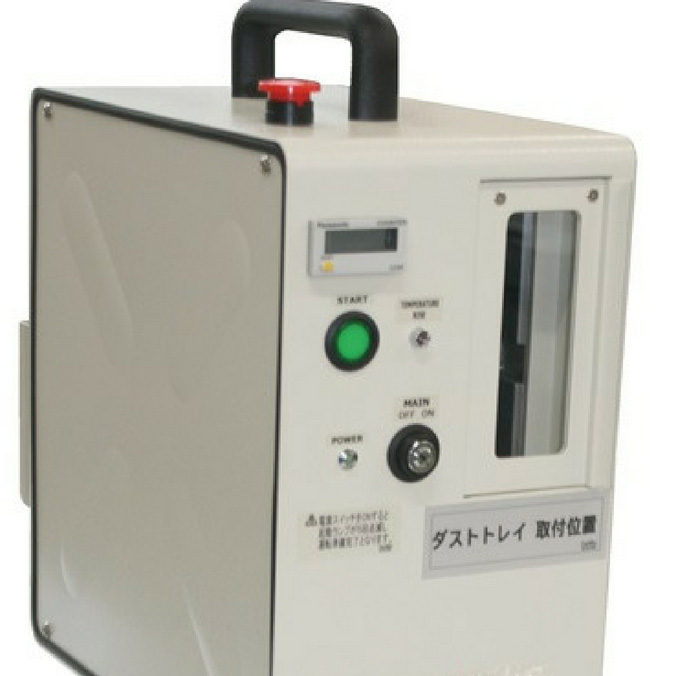 This method means direct destruction of the storage media by physical and chemical means, so as to completely destroy the data therein. In the studio equipped with a special ventilation system, the professional technologist of the Company uses special chemicals to process the disk of the hard drive, damage the HDD storage medium through the three steps of corrosion, dissolution and separation, and then use the disk crusher to crush the disk and completely destroy the data.

Before the disposal, resale or donation of computer hard drives or other storage devices, a complete destruction of confidential information stored therein shall be assured, so as to prevent economic and reputational losses, or even legal responsibilities, due to information leakage. However, normal formatting or deletion of the storage device cannot completely destroy the data, and there is still a chance for the data to be recovered.

Data destruction of the Company conforms to international standard:

5220.22M of the United States Department of Defense

The Company complies with the data destruction procedure as follows:

We provide a complete application and service lineup to enable businesses and users to establish contacts in various ways.