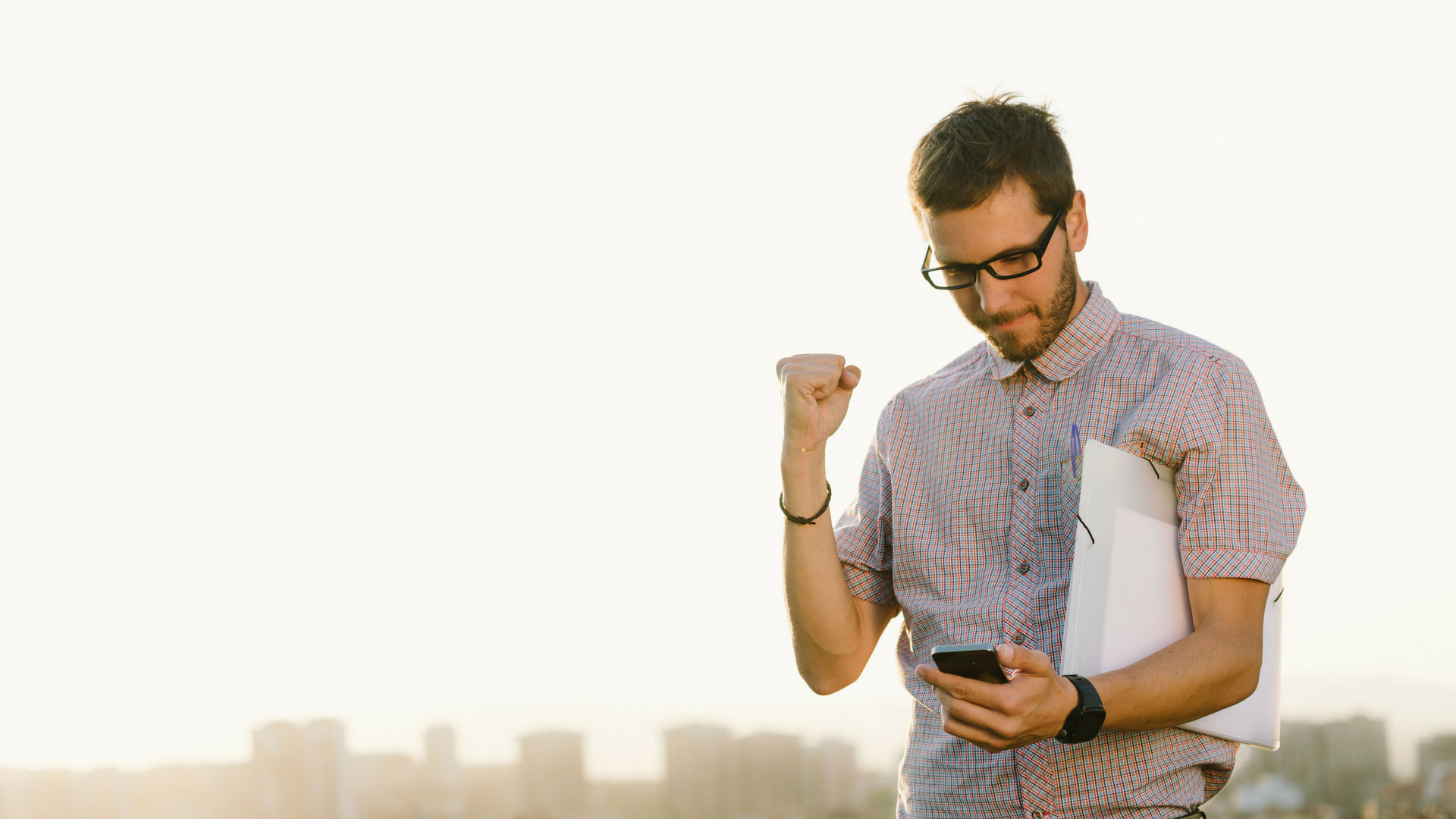 The customer told us that, upon completion of shooting of videos of the wedding, they wanted to move photos in the CF card to the computer for editing. However, the computer could not recognize the CF card. Another computer was used. This new computer could recognize the CF card, but could not see the contents. The CF card was then sent to a computer maintenance company for data recovery. Several days later, the customer was informed by the company that it was unable to rescue the data. The customer was very disappointed. These photos and videos had recorded the most precious moments of a pair of newly-weds. In case they could not be retrieved, business reputation of the wedding company would be influenced. For this reason, the customer really hoped that the Company would help to recover all photos and videos in the card as soon as possible.

When we received the CF card of the customer, its enclosure was taken apart. After careful detection and analysis of the CF card by the engineers, we discovered that the main control chip of the CF card malfunctioned, resulting in the customer’s failure to read the data normally. Engineers of the Company used data recovery tools specially designed for memory card to directly read original data in the memory chip. After detailed analysis of the original data, we discovered that some of the photos were separated apart. Manual work was required to repair the broken photos. Finally, we succeeded in recovering all the data required by the customer. The customer was very thankful that the Company successfully helped it to recover the data within a short period of time, which protected its business reputation.